King Uzziah succeeded many wayward kings that disobeyed God, the kings failed to fear God, but he still managed to make serving God a topmost priority.

He ruled the land of Judah with the fear of God, and was successful.

Since he was so faithful, God blessed him with power and fame; he was very much successful than many kings in his territory. However, the king became obsessed with power and stumbled. The scripture reported,

“When he (Uzziah) was strong his heart was lifted up, to his destruction, for he transgressed against the Lord his God by entering the temple of the Lord to burn incense on the altar of incense” (2 Chronicles 26:16).

Uzziah ignored all warnings, but he pursued a forbidden task and God was upset with him.

“Then Uzziah became furious; and he had a censer in his hand to burn incense. And while he was angry with the priests, leprosy broke out on his forehead, before the priests in the house of the Lord, beside the incense altar.

And Azariah the chief priest and all the priests looked at him, and there, on his forehead, he was leprous; so they thrust him out of that place. Indeed he also hurried to get out, because the Lord had struck him. King Uzziah was a leper until the day of his death. He dwelt in an isolated house, because he was a leper; for he was cut off from the house of the Lord. Then Jotham his son was over the king’s house, judging the people of the land” (2 Chronicles 26:19-21).

Lesson on the Fear and love of God 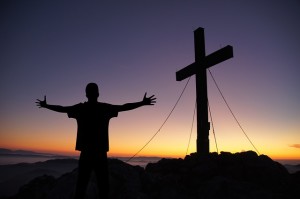 Nothing can be more important than having a serving heart.

No matter what we have become, we must not forget our little beginning. While we were still sinners, Christ loved and died for us. He found us in sin, cleaned us, and saved us.

God is our all-in-all, and we must not disobey him.

The Creator will continue to shower his blessings on us if we remain loyal to him.

However, if we children of God refuse to repent and turn a new leaf after correction, God will not withhold his correcting rod from us.

Prayer for You to serve, fear and love God 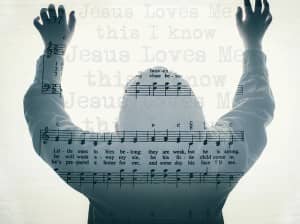 Dear God, please give me the grace to serve you with fear and humility.

Help me to follow your instructions and yield to your corrections.

Guide me through your Holy Spirit so that my decisions can satisfy you always. Let me remain qualify for your blessing.

For in the name of Jesus Christ I make my requests. Amen.