April 10 – Honour God And His Ministers 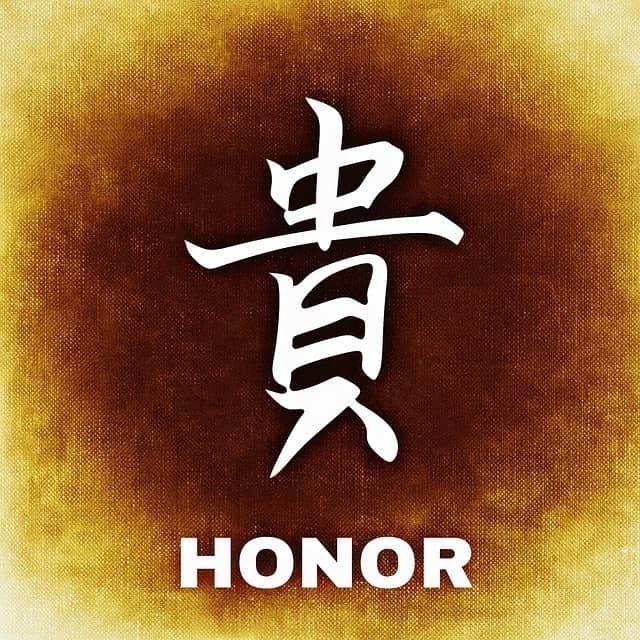 God was dissatisfied with a woman who mocked King David after he danced and praised him. David had thrown a party for God and he had invited everyone to watch him danced before the Ark of God; however, David’s wife (Michal) despised and mocked him. She believed that the king had stooped too low to perform in such an event. Michal eventually confronted David and said,

“…How glorious was the king of Israel today, uncovering himself today in the eyes of the maids of his servants, as one of the base fellows shamelessly uncovers himself! (2 Samuel 6:20).” However, God and David were upset with Michal’s behavior; therefore, Michal was barren. The scripture reported, “So David said to Michal, “It was before the Lord, who chose me instead of your father and all his house, to appoint me ruler over the people of the Lord, over Israel. Therefore I will play music before the Lord. And I will be even more undignified than this, and will be humble in my own sight. But as for the maidservants of whom you have spoken, by them I will be held in honor.” Therefore Michal the daughter of Saul had no children to the day of her death” (2 Samuel 6:21-23).

Dear Lord, I prefer to receive little blessings than to receive huge curses. Therefore, I am determined to honor you and respect your servants so that I can prosper. Please do not let me take you or your servants for granted, but help me to give due honor to whom it belongs so that I can prosper in the land of the living. For in the name of Jesus Christ I make my requests. Amen. 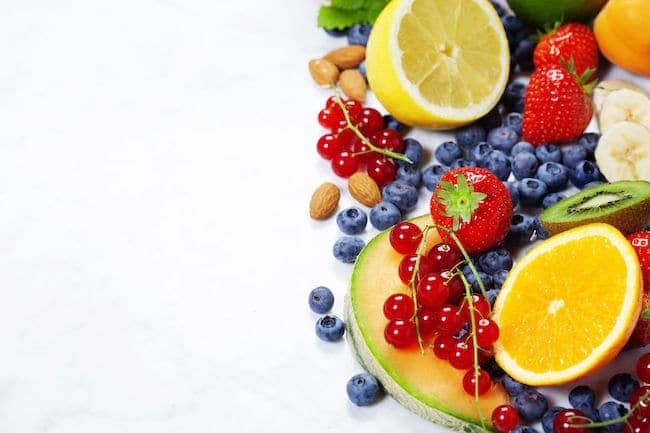 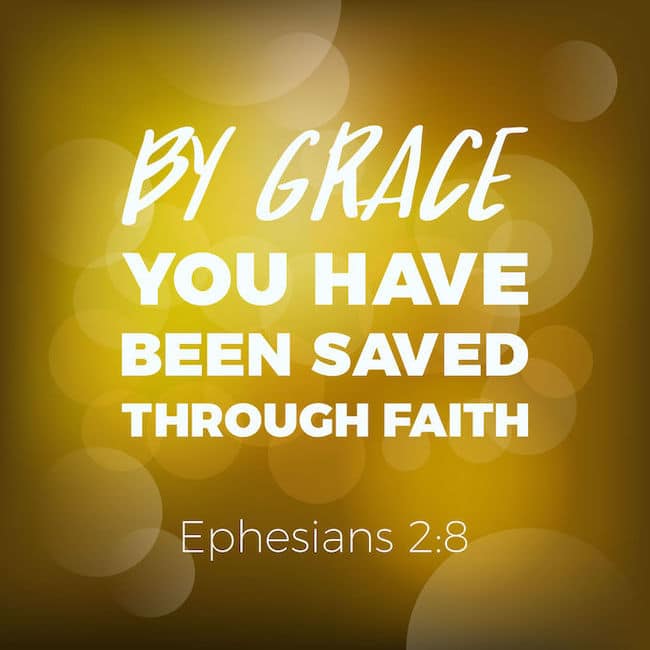 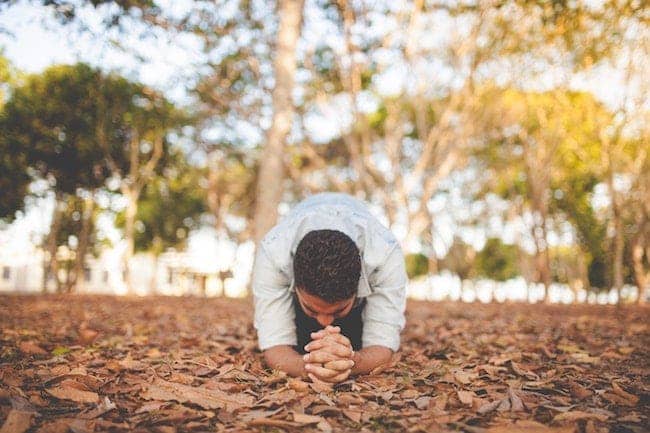 May 13 – God’s Help Present For His Children